Her Last recording « Dear Mademoiselle » a tribute to Nadia Boulanger, recorded with the pianist Nathanaël Gouin and Daniel Barenboim received the honor of the press and international medias.

Her previous recording got many prizes including the « Shcalplattenprize », the Musica Prize, Télérama ffff..
She is regularly invited by international TV channels and radios.

Since 2016, Astrig Siranossian is leading the festival « Les Musicades » taking place in Romans sur Isère, her hometown in France. In 2020 she created the charity project « Spidak-Sevane » to bring education and material to children in Armenia.

Astrig Siranossian started music at the age of three. Five years later she was admitted to the CNR in Lyon, furthered her studies at the Lyon CNSM in Lyon, obtaining her diploma of higher studies with distinction. She completed her training in Switzerland at the Basel Conservatory in Ivan Monighetti’s class, passing her Concert Masters and Soloist Masters Degree with flying honors. 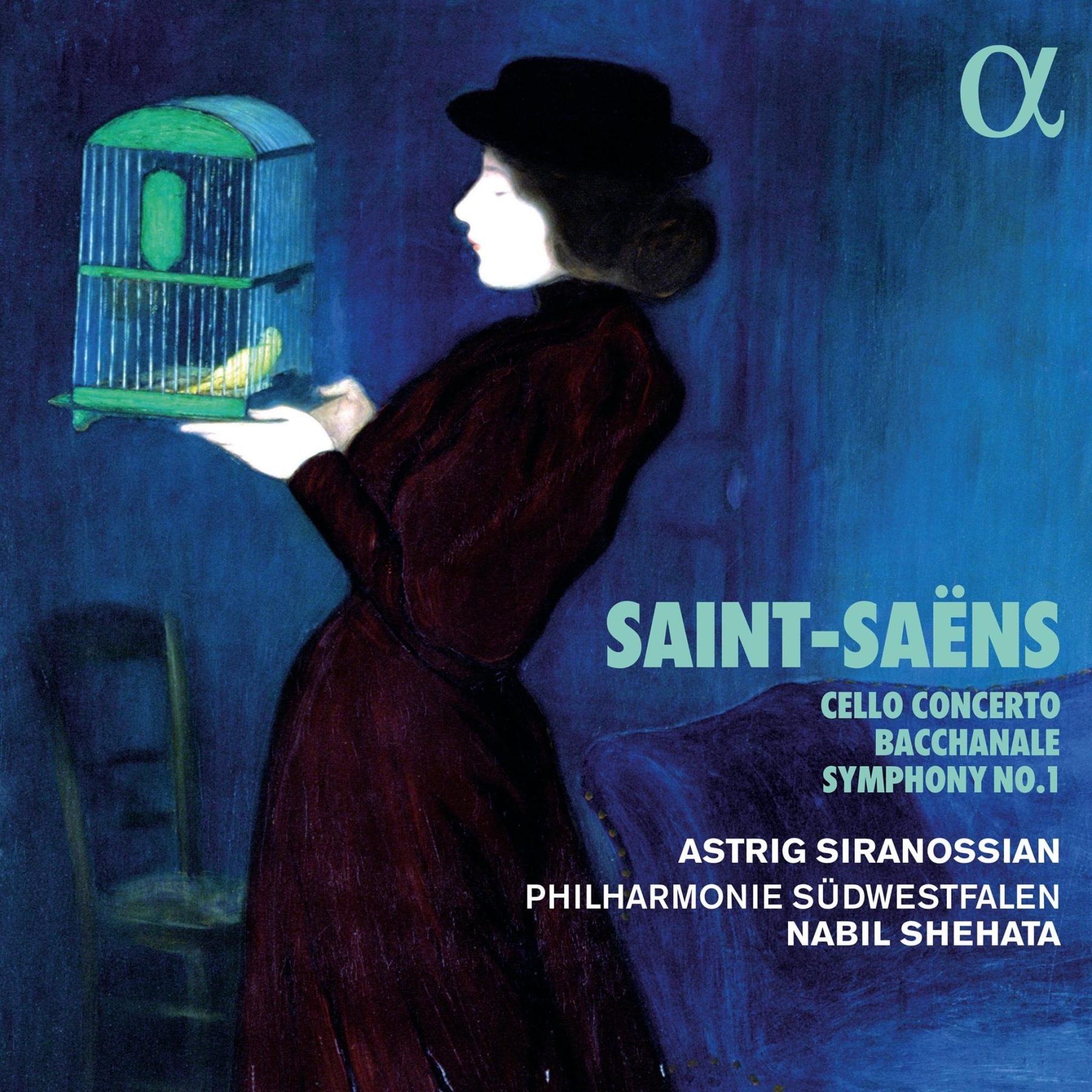